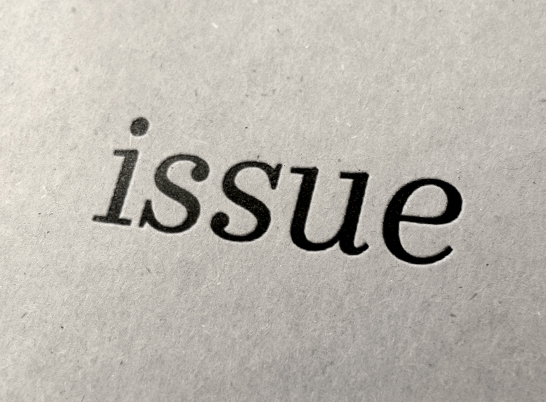 Issue is a research institute and curatorial structure whose aim is to co-build knowledge using public initiatives and programs that involve the sciences, visual arts and performing arts. ISSUE was founded in 2012 by Sandrine Teixido.

Sandrine Teixedo was looking for a simple and contemporary identity that communicated the unique approach that Issue embodies. The typographic identity has a playful twist at its centre with an inverted ‘S’. It creates a disruption in the identity which is not immediately apparent but on closer analysis reveals itself. This juxtaposition reflects the combination of the scientific and the creative at the heart of the Issue philosophy. 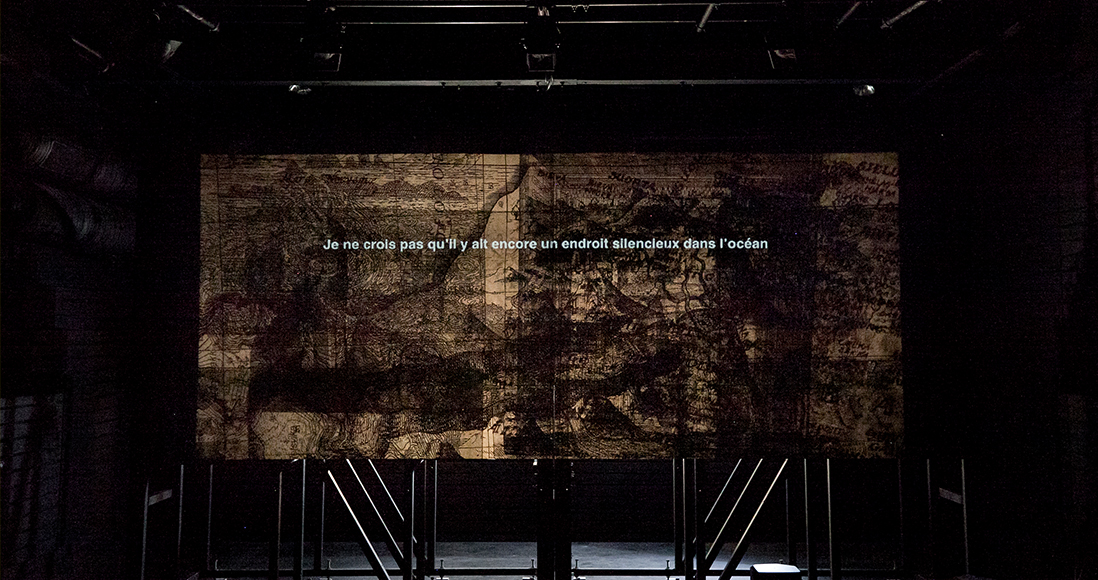 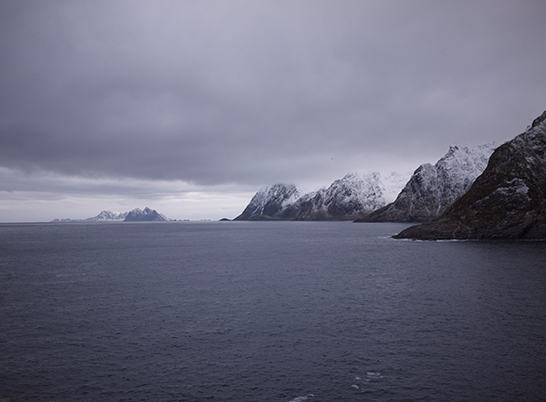 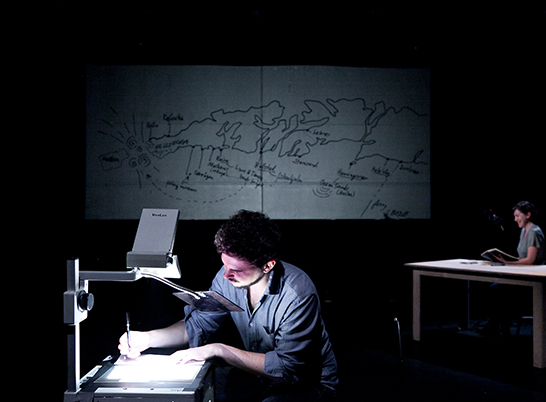 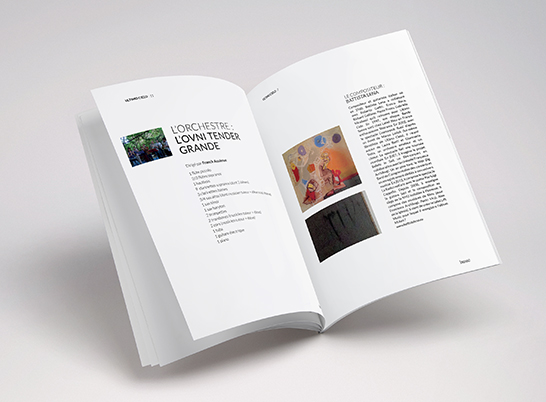 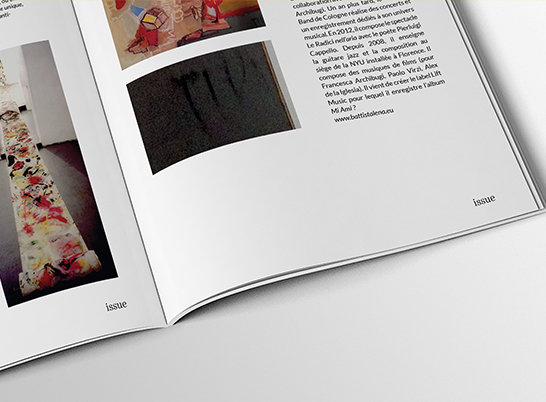 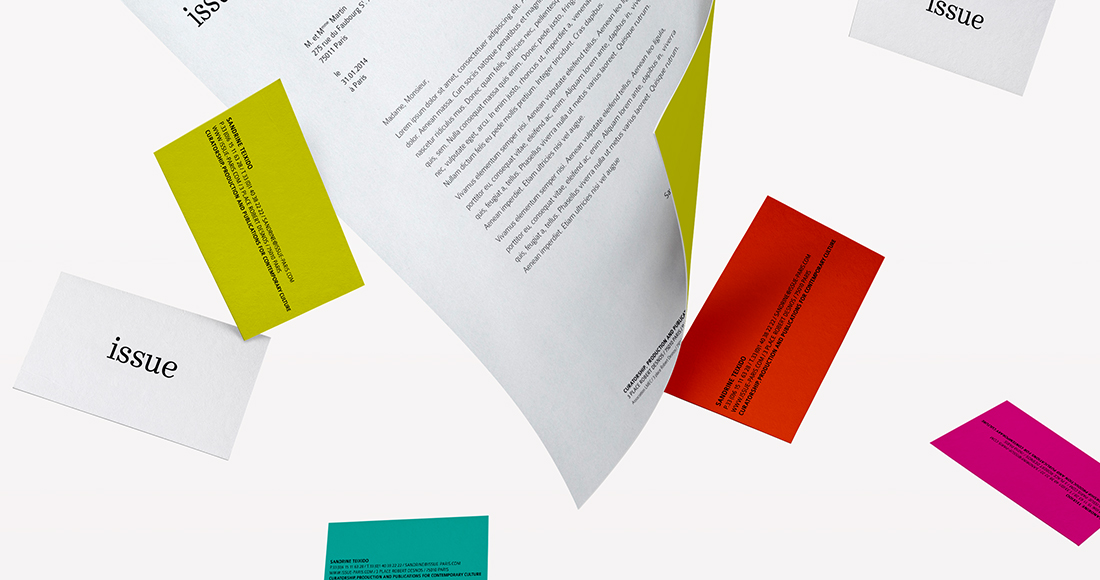 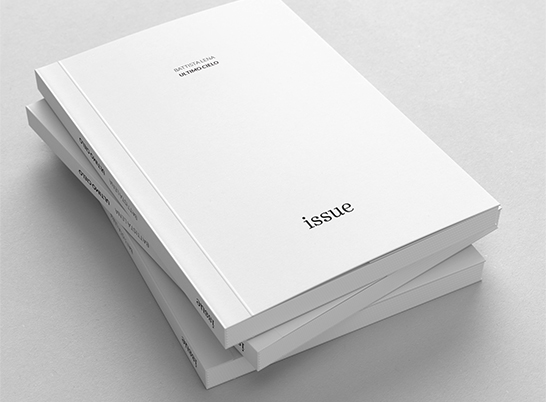 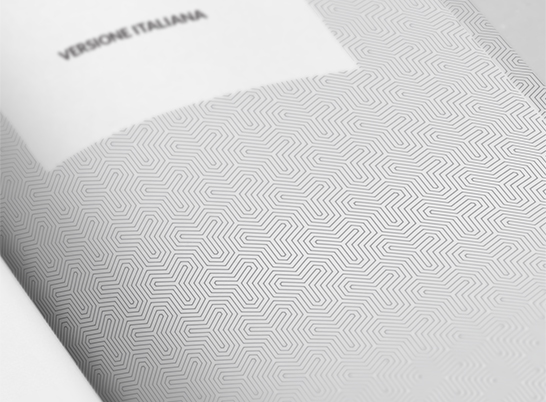